The environmental benefits of coach travel 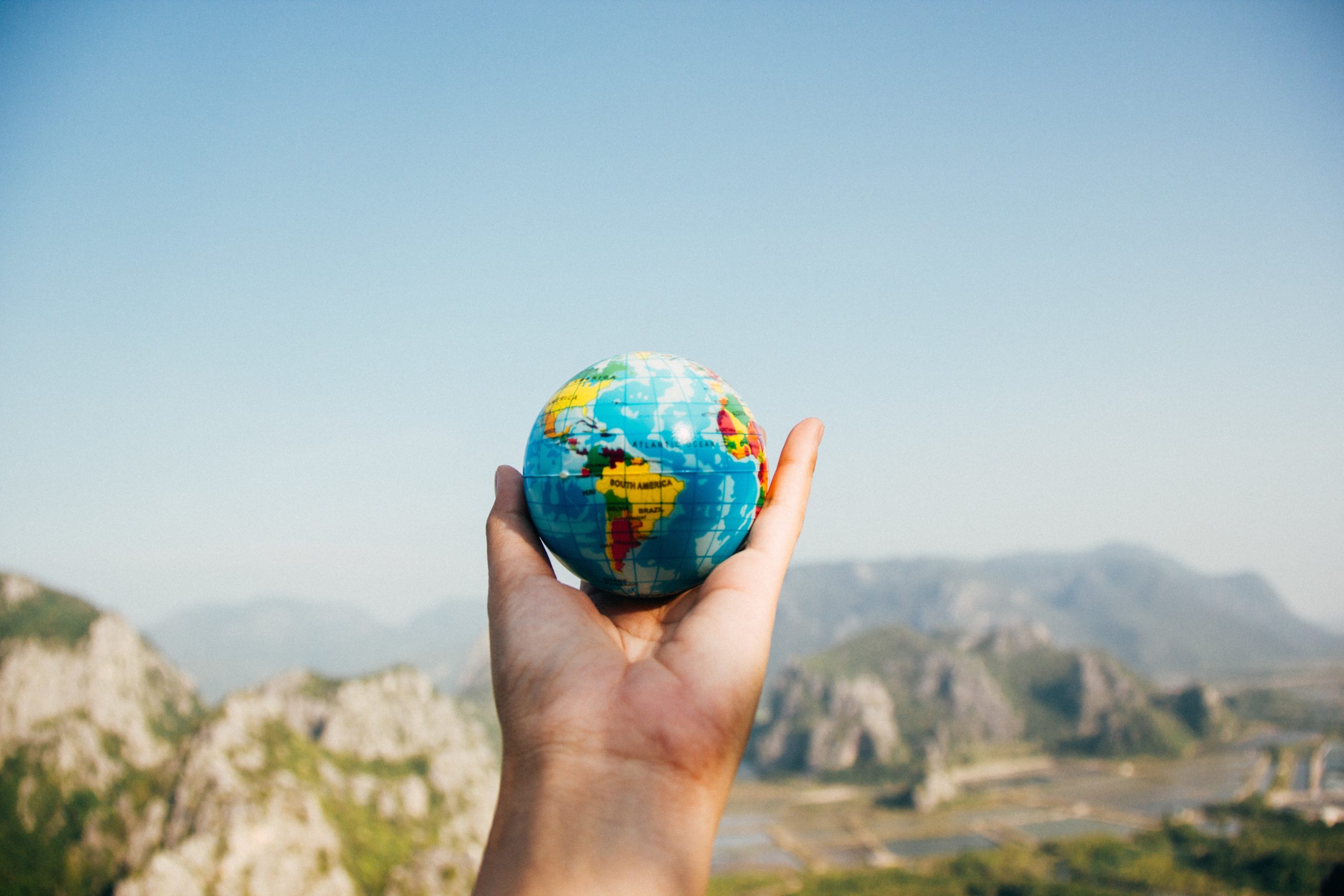 Whether you’re travelling to work every day, planning a holiday or a longer trip across the country, there are lots of aspects to consider when it comes to transport. You want to arrive in comfort, on time and without spending a small fortune but are there other factors that you need to consider too?

The method of travel we choose has a significant effect on the environment; choosing the greenest possible option can help to protect the planet. Therefore, before you automatically climb behind the wheel of your car, stop and think about whether travelling by coach would be a better option.

To celebrate World Earth day we thought we would share the benefits travelling by coach has on the environment.

It can be easy to assume that because a car uses less fuel than a coach it must be more eco-friendly, but it’s not just the amount of fuel and the distance covered – the number of passengers which could travel needs to be taken into account too.

For example, a car that only uses a quarter of the fuel that a bus does might seem on first glance to be the eco-friendliest. However, if it can only carry four people rather than 80, it’s actually the bus which is the greener option.

Congested roads where traffic doesn’t easily move leads to pollution due to more fuel being burnt and a greater number of gases being emitted. Being able to transport more passengers in a smaller area, without causing cramped conditions, means more space is freed up for other vehicles to move around. On average, one coach can take up to 50 cars off the road per trip.

Even though travelling by bus or coach is beneficial for the environment, it has other benefits too. You avoid the hassle and cost of parking, have more time to catch up on work or your favourite tv shows without having to waste time driving to your destination. With the cost of fuel increasing as well as insurance and maintenance it can work out economically better to travel by coach.

Is travelling by coach really better than by car?

The exact amount of fuel that a car burns depends on the manufacturer, model and engine size so it’s not a one-size-fits-all answer. However, regardless of the car, it will use less fuel per journey than a bus or a train. The problem is that as a car is only capable of carrying a very limited amount of people, it’s at a real disadvantage in pretty much every other area.

Quite aside from taking up more space per person, and using more fuel per passenger, when it comes to the most telling statistic – the whole-cycle of energy – cars are about twice less energy efficient too.

Therefore, although it’s possible to choose an eco-friendly car, compared to other forms of transport, it’s not a green choice.

A study by the Department for Transport/National Atmospheric Emission Inventory found that travelling by coach has the least harmful environmental impact compared to other modes of transportation, excluding cycling and walking.

Opting to travel in a coach instead of a car can save 61.8kg of CO2 emissions on a single trip. Over time this can add up, resulting in less CO2 being released into the atmosphere.

Are coaches better than travelling by train?

Both travelling by bus and train are better than the car, but the question is, which one is the best?

Trains fare pretty well, managing to squeeze 44-52 mpg per passenger; this compares to 27mpg per passenger for single-occupancy cars. However, coaches and buses blitz both of these stats into oblivion, offering an impressive 207 mpg per passenger. When you also take into account the extra space coaches provide on the road by collecting more passengers in one space, the fuel savings rocket even further.

For whole-cycle transport, coaches and trains are fairly even with little to separate them. However, if you look at the greenhouse gases, it’s a different matter with coaches and buses emitting far less. In fact, heavy trains throw out over double the amount of greenhouse gases of coaches, putting them significantly behind in the eco-friendly stakes.

Incidentally, when calculated per person, coaches can slash greenhouse emissions by up to 75% compared to even the cleanest, hybrid car.  This means travelling by coach or bus is better for the environment than travelling by car or train.

Travelling by coach is a great, cost-effective and environmentally friendly way of transporting your guests to and from your wedding. At Coach Hire Comparison, we will put you in direct contact with coach hire suppliers and minibus hire suppliers. Whether you require an 8-seater minibus or 70-seater coach, we will find the best suppliers who can fulfil all your needs and requirements for the best price.