Are you a Peaky Blinders fan, visit these UK destinations 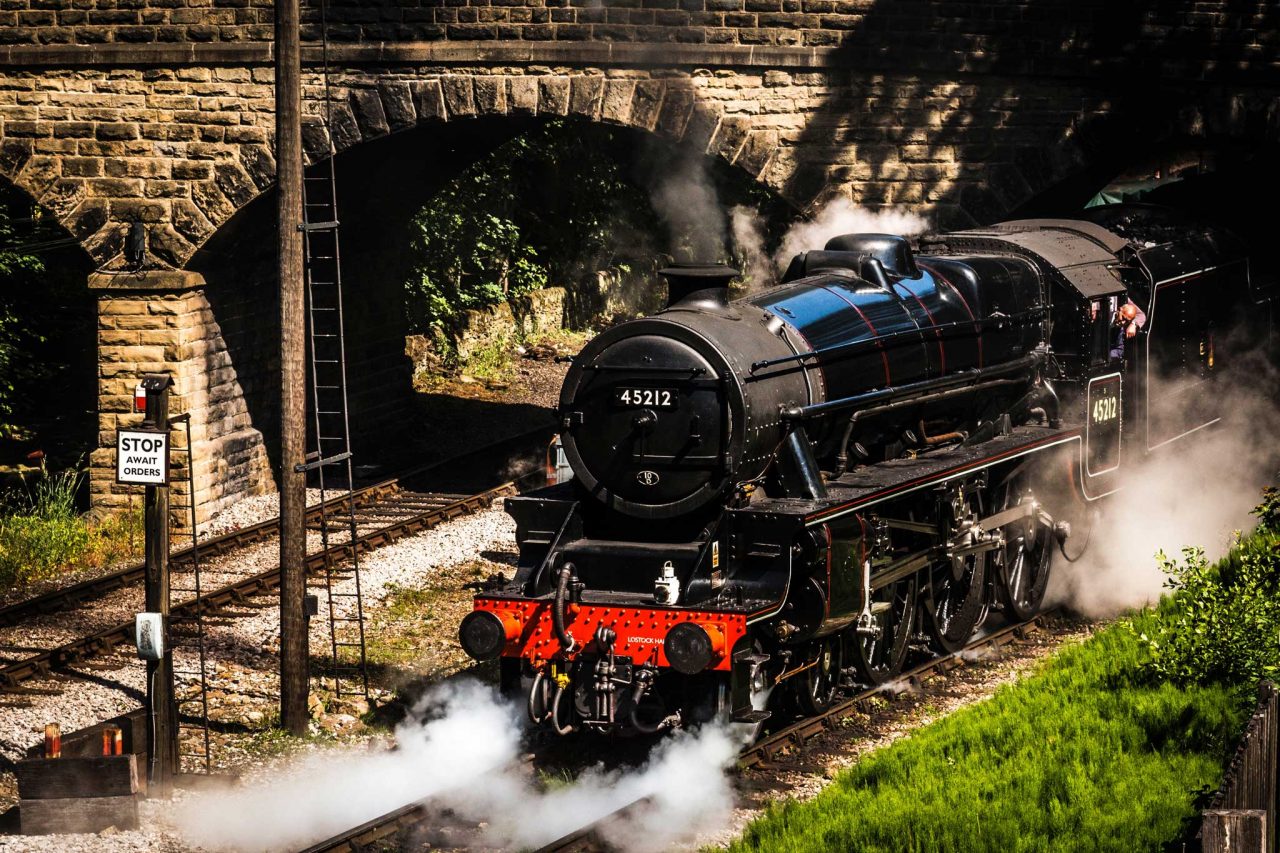 With travel restrictions easing across the UK and the new Peaky Blinders series in production, there’s never been a better time to explore the UK as a Shelby family fan.

So whether you’re wanting to relive one of the scenes, or are hoping to catch a glimpse of Cilian Murphy in action, here are some of the most iconic locations used as part of the Peaky Blinders set.

Although the show is set in Birmingham, you might be surprised to find out how little of the West Midlands is actually used…

Tommy’s grand manor is perhaps one of the most impressive locations used in the Peaky Blinders series. Representing Tommy’s step up in life as his fortunes changed, filming for Peaky Blinders began here in series three.

It has played host to many iconic scenes throughout the series, including Tommy’s showdown with nemesis Alfie Solomons (played by Tom Hardy), though Arley Hall is really the home of Viscount Ashbrook and his family, and has been for over 500 years.

It’s possible to visit Arley Hall, and there’s even a TV exhibition where you can delve a little deeper into its use for Peaky Blinders, and other TV programmes such as Cold Feet, The Voice, and Coronation Street.

Keighley and Worth Valley Railway

The Keighley & Worth Valley Railway is used in Peaky Blinders for several scenes, including the heartbreaking scene with Grace and Inspector Campbell.

Built to serve the local mill trades in the late 19th Century, the Railway is just over 4 1/2 miles long, yet still manages to pack in six stations, each with its own character and characteristics.

The area, also known as Bronte Country, is where the famous Emily Bronte and her sisters grew up.

There are several railway journeys and day trips which will allow you to view the stunning landscape where much of the first season of Peaky Blinders was filmed.

The cobbled streets of Manchester’s Castlefield were fitted out with historic shop fronts and old school signage for the filming of the sixth series of Peaky Blinders.

Although we’re yet to see the outcome of the filming in Castlefield, Mancunians recognised many aspects of the Blinders set dotted around the city, including the Shelby’s famous Garrison pub sign.

In the south of the city, Manchester’s water palace, Victoria Baths was used as part of the set too. The grade II* listed former swimming baths formed the backdrop to the horse fair in season two.

Sawdust was laid down on the floor of one of the pools, which was turned into an auction ring for the horses to be paraded around.

If you want to really imagine where the cast play out the 1920s drama, then it’s time to head to Liverpool to visit Admiral Grove and Powis Street.

The Shelby family got their start in Small Heath, and it was from there that they grew their empire. The Shelby’s Small Heath, however, is actually in Liverpool. Many of the scenes were filmed in Admiral Grove and Powis Street, the former of which is also the location of Ringo Starr’s childhood home!

We all recognise Aunt Polly’s suburb home in the royal town of Sutton Coldfield, but where is it actually filmed?

In real life, the set of her home is part of Port Sunlight, a model village in Liverpool created to house workers of the nearby Sunlight soap factory in the 1800s.

You can visit the house and village as part of several UK tours.

The BBC spent weeks transforming the charming village of Portsoy ahead of filming this final season of Peaky Blinders.

Buildings at the 17th-century harbour have been lined with wooden cladding, and outbuildings on the promenade have been erected to give the set a 20th-century feel.

The rumour is that Portsoy will stand in as Miquelon, a tiny and remote French territory off the east coast of Canada.

Although it’s the final series, and we’re still yet to find out the release date, it’s good to know that the Shelby legacy will never truly die.

Travelling by coach is a great, cost-effective and environmentally friendly way of travelling this summer, and if you’re planning a Peaky Blinders themed trip, then we can help!

At Coach Hire Comparison, we will put you in direct contact with coach hire suppliers and minibus hire suppliers. Whether you require an 8-seater minibus or 70-seater coach, we will find the best suppliers who can fulfil all your needs and requirements for the best price.