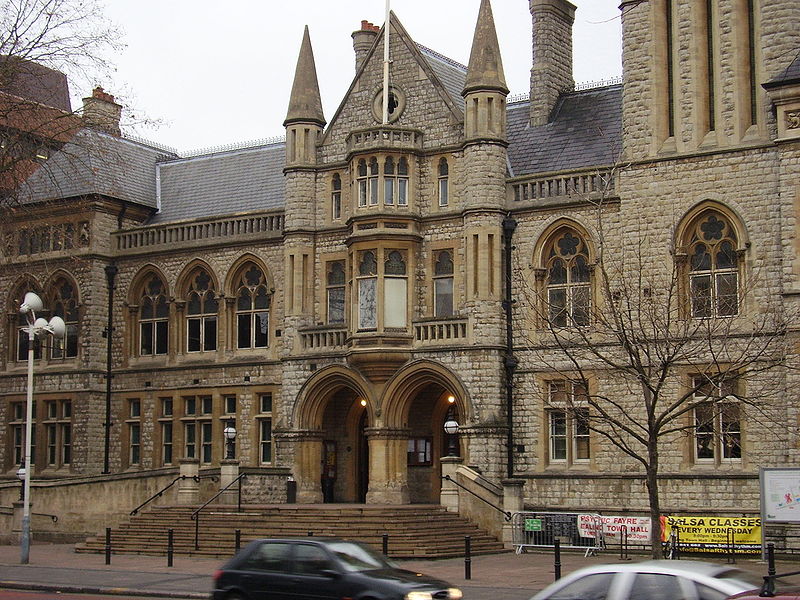 Situated to the west of London, Ealing is made up of several mini-areas including Ealing Common, Ealing Broadway and West Ealing. Just under 8 miles from the centre of the capital, Ealing is a combination of cosmopolitan city chic and delightful green areas, offering the best of both worlds.

Ealing is perhaps most famous for being home to some of the great films of the past, known as the Ealing Comedies. Ealing Studios, the production company behind these iconic films, is the oldest functioning film production studio in the world and is still running today, making movies such as Shaun of the Dead, Bridget Jones and The Iron Lady.

If you’re looking for a spot of retail therapy, Ealing Broadway is the place to head with a large covered shopping mall and a high street too. As well as big-name chain stores, there are independent boutiques too plus plenty of places to grab a bite to eat.

Despite the number of bars, restaurants and coffee shops, there’s a lot of green, outside spaces in Ealing too. Walpole Park is one of the most scenic parts of Ealing, a leafy area which is calming and serene. With an ornamental pond, rose garden and water garden, Walpole Park is more than just your average outside space. In warmer months the park is the venue for big events, such as comedy and jazz festivals.

Our coach and minibus operators know Ealing well. Here are some popular coach pick up locations to inspire your trip:

One of the iconic areas of west London, Ealing is hugely popular with both residents and visitors alike. From a bustling shopping centre to glorious green spaces, you’ll find everything you need in this vibrant area of the capital.

If you’re planning on going to see the sights, or need some transport to travel around, don’t get bogged down with public transport. Often crowded and busy, if you’re travelling in a group our coach hire operators can offer a far more comfortable solution.

We offer coach hire from a range of different providers all around the country, who have been especially selected for their reliability and quality. We have coach hire operators in Ealing who can help to make sure you enjoy and make the most out of your time in London.

If you’ve never travelled by minibus before, you might not realise just how affordable it can be when here’s a small group of you travelling together. To find out how little you could be paying for a luxurious form of transport, just enter your details online today.

Once we have your information, we’ll match you with the best providers in your area and send you up to four quotes. These will arrive in your inbox in just a few minutes, so you won’t be kept waiting. It’s then up to you if you want to contact the operator directly to make a booking; we simply provide you with quotes from trusted operators, no more, no less. Simple and easy, group transport has never been so straightforward!

Whether you’re hitting Ealing Broadway or hopping up to the West End, Ealing’s location provides a great choice of places to go. For big events, there’s nothing worse than having the hassle of public transport and battling through big crowds. Our coach and minibus hire operators can help by providing affordable group travel that’s luxurious and relaxing.

At less than 11 miles away, Ealing is a convenient stopover for travellers on their way to Heathrow Airport. Whether you live in Ealing or have just stopped overnight, our minibus hire services are perfect for groups travelling together. You won’t need to organise separate cars and there’s lots of room for all your luggage too; we make arriving on time and in style super-easy!

Ealing is a popular choice for a wedding due to its combination of easy access and stunning location. From Vuk Banqueting Suite to Ealing Park Tavern, there’s an endless number of venues for the big day. Our minibus hire operators can help to make sure everything goes without any problems, offering a reliable and efficient service you know you can trust.

From St Benedict’s to Drayton High School, there’s a wonderful choice of both private and state schools in Ealing. If you’re organising a school trip, our coach hire operators could be just what you need. With experienced and reliable drivers, you can focus your attention on the rest of the arrangements, and leave the transport in safe hands.

Ealing lies outside the throng of central London yet conveniently close so it’s easily accessible for business. Just a short distance from Heathrow Airport, executive minibus hire is a great way to welcome VIP corporate guests. Professional and luxurious, you’ll make a great first impression as well as ensuring your visitors arrive without any delay.